Installing drywall framing is a specialized construction technique for preparing a wall for the installation of drywall or gypsum board. Because drywall sheets are produced to a global standard, every framing on which these boards, or sheets, will be attached must meet exact standards.

Today, we’ll go through how to hang drywall on a ceiling and maybe give you a few pointers from the pros on how to make the job go as smoothly as possible.

I. Installation of drywall

Install wall studs according to industry standards, which call for 16-inch spacing between them. Plates for the top and bottom of the wall, as well as door and window double posts, should be added, as is customary in general construction. As usual, place the first stud center 16 inches from the bottom plate’s the outside border. Otherwise, all other measurements will be off, necessitating cutting each drywall sheet prior to installation, resulting in additional labor and material costs.

Make sure each vertical corner has two vertical framing members, with the second 2′′ x 4′′ laying on the bottom plate, as with all frame studs. Install studs with the flat side pointing forward as much as possible. Inexperienced workers frequently do this because they prefer a broader surface to push their drywall screws or nails into. Toenail the nails at the bottom and top of each stud into position.

Take the necessary efforts to ensure that closets are properly built, taking into account the additional vertical studs required.

Where water-resistant drywall is used around tubs and showers, add extra 2′′x 4′′ studs where seams are created horizontally between drywall sheets. This form of blocking should be done 4′ above the tub’s top level, where the blocking center should be situated. Use No. 12 nails if necessary. Add additional blocking as needed where tiles will be connected above drywall. Block such that each stud center falls on the 4′ mark where horizontal drywall seams exist.

II. How to frame a ceiling for drywall – Innovative Building Materials

Step 1: Get the Surface Ready

As previously said, this is a critical step because no amount of sanding or polishing can disguise the panels’ poor hanging. The main purpose of strapping or putting narrow boards perpendicularly across a floor or roof system is to achieve this. This enables the installer to completely flatten and smooth out any undulations in the ceiling by inserting shims or other fillers as needed.

After then, blocking (also known as “deadwood”) is frequently installed. The manner drywall is attached to the ceiling is referred to as blocking. Unless the room is exactly the same length as the ceiling arrangement, there will always be a “dead region” between the last truss or joist and the wall.

“Dead-wood,” or scraps of lumber trimmed to fit between the last truss and the wall and fixed in place, is the solution. This effectively supports the additional screws or nails along the edge, preventing the drywall from sagging later.

The simplest approach to knowing what is required when building a ceiling for drywall is to decide which drywall will be utilized. As previously stated, drywall is often sold in 12″ x 48″ x 96″ panels. This is frequently the best option for smaller, one-room projects, although ceilings must be taken into account. Because of its perpendicular relationship to the floor, drywall put on a wall is subjected to gravity along its strongest side.

All of the gravitational force is applied to the weakest side of ceiling drywall, on the other hand. Ceiling sags are caused by this over time. To address this, producers have developed a variety of ceiling drywall panels. The first was to simply make the panels 5/8″ thick, which increased the panel’s strength. This extra thickness, however, adds weight to an already heavy and ungainly panel, making installation much more difficult.

Although lightweight drywall panels developed exclusively for ceilings are not generally approved for garage ceilings under beds, they provide an alternative. These panels are less dense than conventional drywall and are often 12″ thick. On the other hand, these panels usually have a thicker backing, which gives them more rigidity without adding weight.

The smaller the drywall panel, the more joints there will be in the project. As a result, in a ceiling drywall project, pros will always choose the largest panel available. When the space to be drywalled is open and easily accessible, as is frequent in new construction, the method is simple.

Step 3: Set up the Blocking

To begin, determine how much blocking will be required and where it will be installed. As previously stated, blocking between the end trusses and the nearest wall will almost certainly be required.

However, blocking may be necessary for other situations. Most manufacturers, for example, demand that drywall panels be fixed with an appropriate fastener every 8″-12″ along their edge. Installing fasteners that closely can be impracticable in situations where plumbing pipes, ductwork, or any other obstruction must be avoided. This additional blocking point should be no more than 4″ away from the obstacle.

Step 4: Attaching the Panels to the Blocking

Drywall nails or drywall screws can be used to secure drywall to the ceiling. Drywall nails are typically ring shank, which makes them difficult to remove. These nails are usually less expensive because they only require a hammer to attach. This is, however, an unpleasant but successful procedure.

It’s difficult for most homeowners to hit the head of a little nail while swinging upside down. As a result, the majority of homeowners and professionals will choose a corded or cordless screw gun. These tools work with drywall screws, which require far less skill and physical effort. Depending on whether the building is made of metal components, different types of drywall screws are available (mostly commercial) or wood (mainly residential).

Place the top and bottom plates side by side on the floor. Use a combination square to precisely measure the location of each wall stud and trace perpendicular lines across the plates to ensure that the studs are perfectly aligned.

Locate the joists in the ceiling (the drywall on the ceiling has been removed for visibility). Nail two 3 1/2-inch nails through the ceiling material and into each joist while holding the top plate in place along the ceiling guideline. (If the new wall runs parallel to the joists, use nailing blocks to secure the plate between the joists.)

Run a plumb bob from either end of the top plate to just above the floor, then mark the floor to establish where the bottom plate should go. As a reference for the bottom plate’s edge, draw a chalk line between the lines on the floor. Stagger and space 3-inch nails every 16 inches on the plate.

Create the corners and links. Double up studs where one wall meets another to accommodate the intersecting wall. If the wall will round a corner, use two full-length studs with blocks wedged between them.

There’s no need to measure and trim drywall to ensure a perfect fit. It’ll almost always result in problems. Too tight of a fit will cause the edge to disintegrate or a corner to break out (left). Removing a piece to shave a too-tight edge takes time and is messy. This difficulty is avoided with a loose fit. Cut it with a 1/8-inch gap around the edges (right). In fact, keep in mind that drywall on the walls will cover 1/2 inch of the perimeter while hanging the ceiling. Same applies to interior wall corners. The resulting twigs should be 1/4″ thick. The actual measured value is small.

Inside corners are frequently insufficient or absent, making drywall installation problematic. Inspection of the frame for proper framing is the solution. Keep your height at least 2 inches. Angularly exposed frames Extend the original frame by 44 inches. Examine the area of a wall that extends beyond the ceiling framing. Blocks are usually mounted on a wall surface during most construction phases, however this is not always the case. Put a screw into the blocking at an angle below when blocking is needed without using a hammer.

V. What is the distance between studs?

The measurement for span studs is called centering. Stud lengths are measured from one stud to the next. A loading wall, also known as a partition wall, bears weight above it while a less loading wall bears its own weight. A skilled structural engineer should eliminate any walls. The price of structural engineers is also lower.

Remodeling is a great way to increase the value of your home and create a beautiful green space where you’ll enjoy spending time. If you are struggling to build framing for drywall yourself, you can search for some related Remodeling companies or the constructor to address your problem.

To contact Remodeling Pros NW for a detailed quote and consultant about master bathroom ideas here is some information you might need:

GET YOUR FREE QUOTE 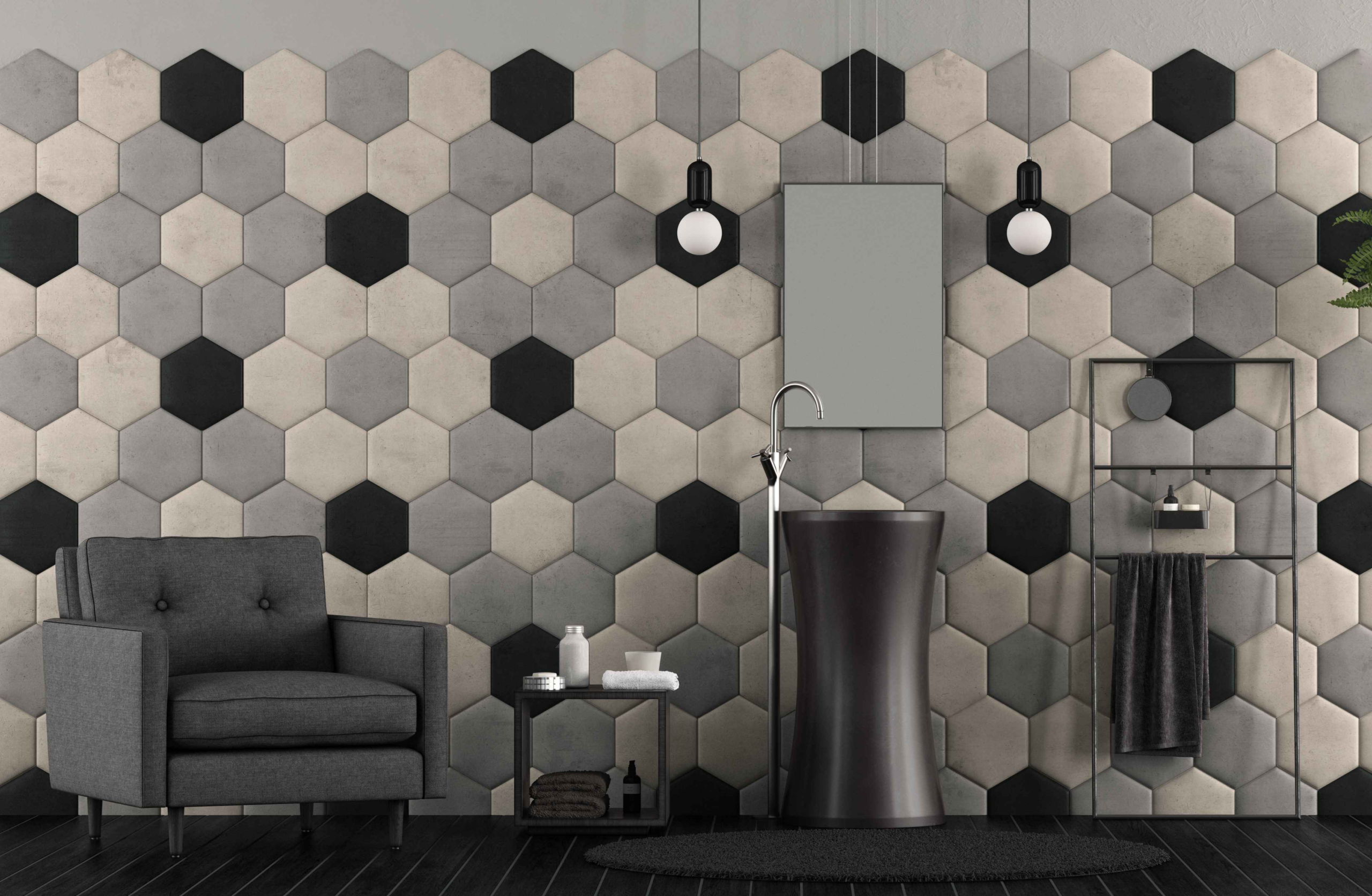 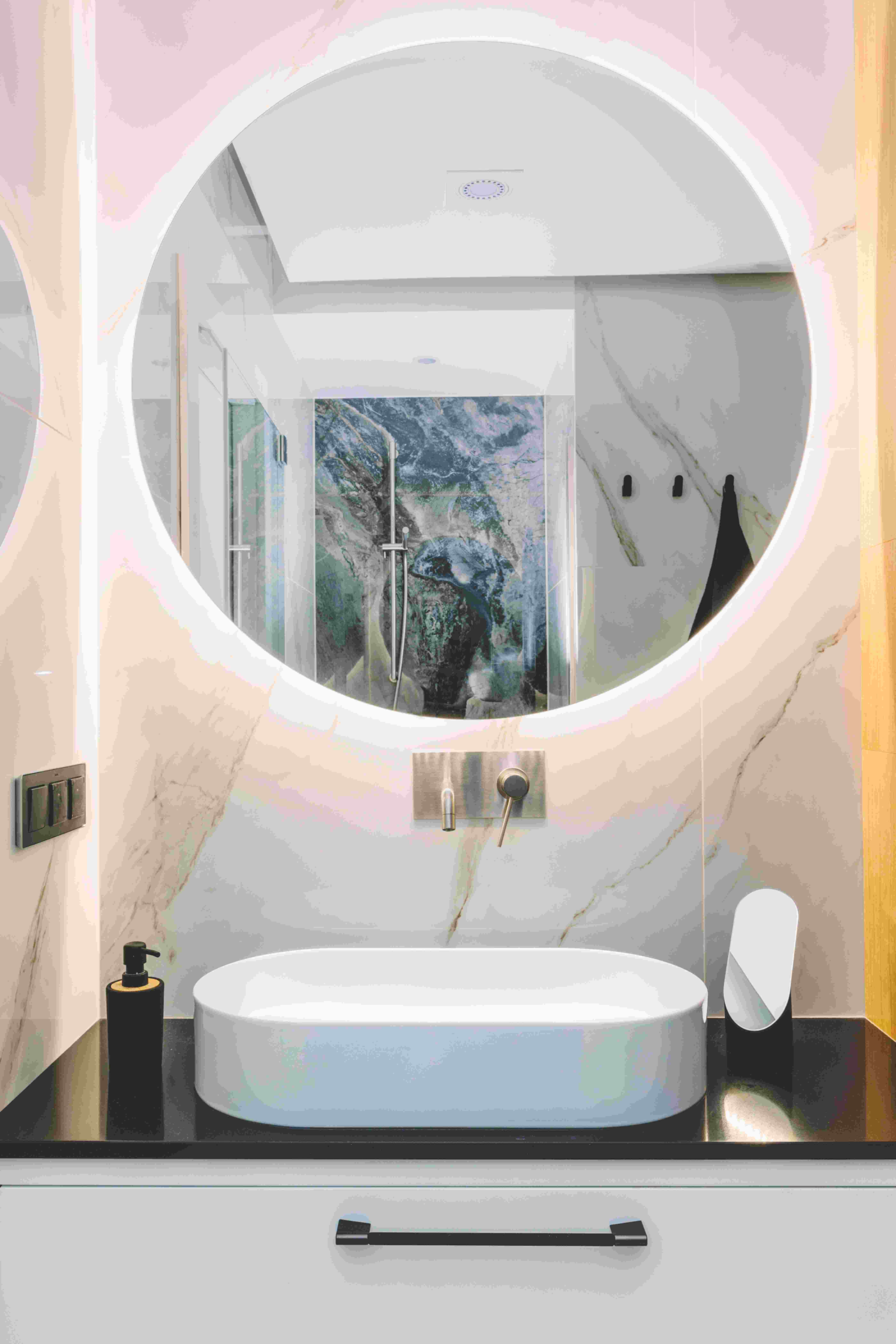 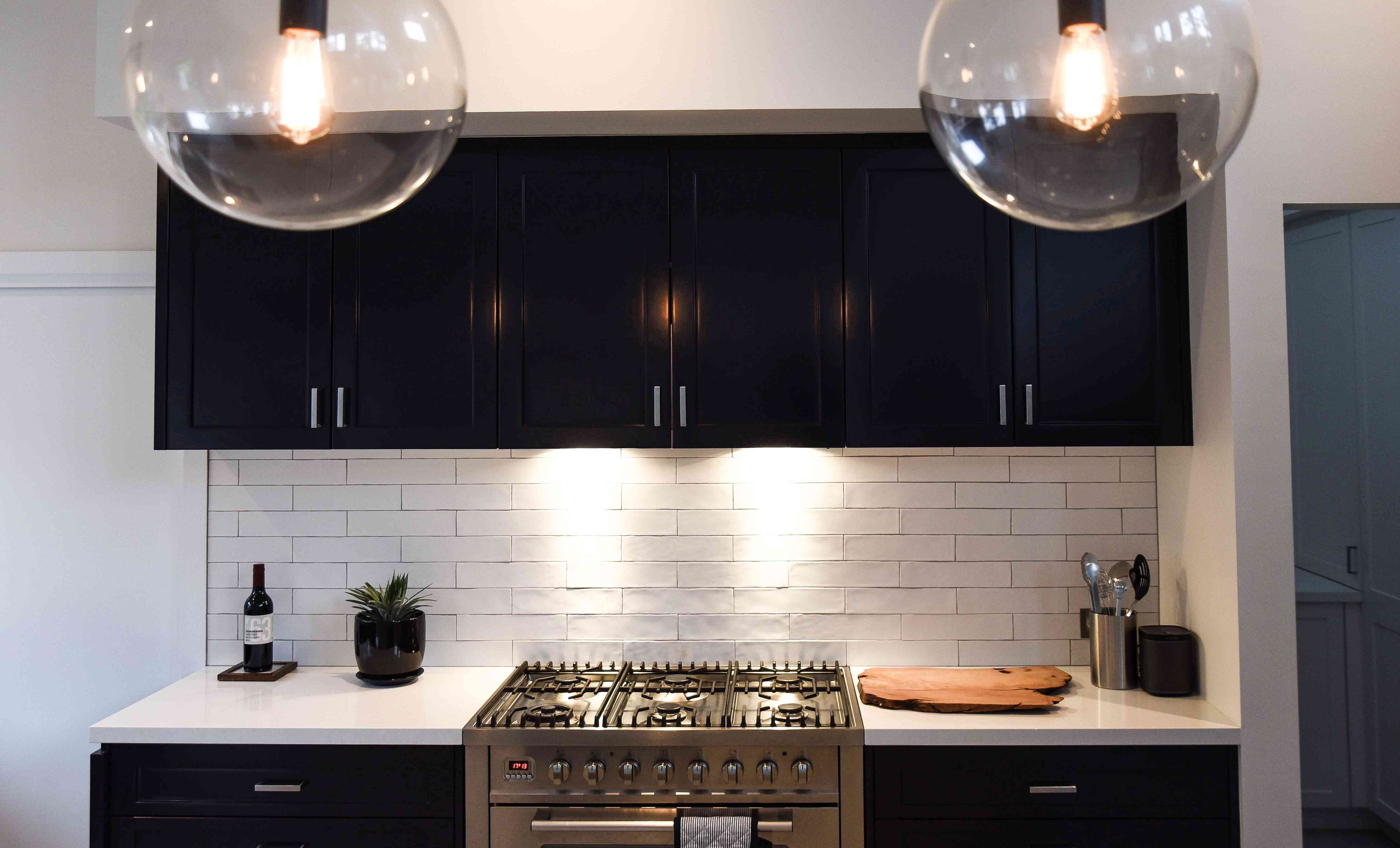 Our team is always here to help. Contact us today